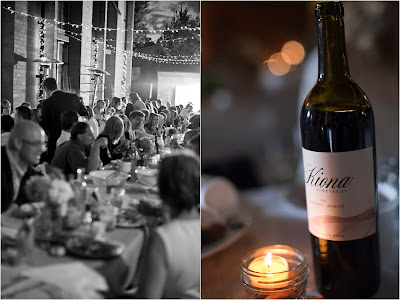 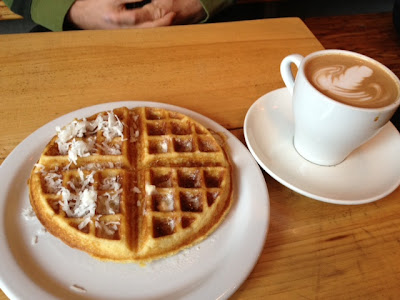 Cornmeal waffles?!
Be still my stomach.
I'll have to check these out.